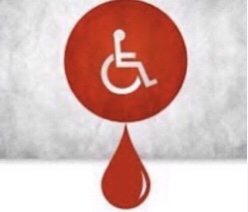 According to the corporation’s investigation, in the lock-in incident, a staff member took one of the residents to his room, locked the door and prevented him from leaving for approximately four hours. The staff member is said to have explained that he was trying to protect other users because they had become violent inside the facility,

According to the corporation’s investigation, in the lock-in incident, a staff member took one of the residents to his room, locked the door and prevented him from leaving for approximately four hours. The staff member is said to have explained that he was trying to protect other users because they had become violent inside the facility, but he was not given lunch during that time, and the corporation says, “It was an inappropriate response. The corporation states that “there was a lack of education for the staff”.

The abuse took place at Morinokuma-san, a day-care facility for primary schools children with developmental and intellectual disabilities. As a result of an audit conducted by the prefectural government after receiving information from the city, it was found that the chairwoman had been committing abusive acts for several years, including: (1) using expired or outdated foodstuffs in meals served; (2) giving warnings in an abusive voice such as “no rice”; and (3) rarely using the air-conditioner in the summer.

A 29-year-old man, a former employee of a workshop for the disabled, was accused of quasi-forced sexual intercourse and quasi-forced indecency for sexually assaulting two women with severe intellectual disabilities. It was held at the Otsu District Court on the 15th. Presiding Judge Yasushi Hatayama handed down a sentence of 5 years imprisonment for “an extremely despicable and vicious crime”.

The incident arose after the then first-grade student ate the teacher’s lunch while she was absent from the classroom during a break. When the teacher learned what had happened, she attached a note of apology to the student’s back and walked him around the school for about 20 minutes.

At around 10:05 pm on the 8th, a 20-year-old female resident at a facility for people with disabilities in Sotominowa, Kimitsu City, called 110 to report that she had gone missing. The woman has an intellectual disability, and the Kimitsu police station is investigating her whereabouts and appealing for information.

According to the police, Takebata has a severe intellectual disability and she cannot speak. Around midnight on the 16th, Mr. Takehata was seen on the security camera in the facility. Takebata lived in a private room on the second floor, and the entrance to the facility was locked. She found a window in the second-floor corridor open, and it is believed that she went outside through this window.

Takebata is about 170 cm tall and has short black hair. She wore a blue T-shirt, gray shorts, and blue sandals.

A court here ordered the former head of a facility providing support for people with disabilities to pay compensation to a young woman, who herself has an intellectual disability, for sexual abuse she suffered while working there. 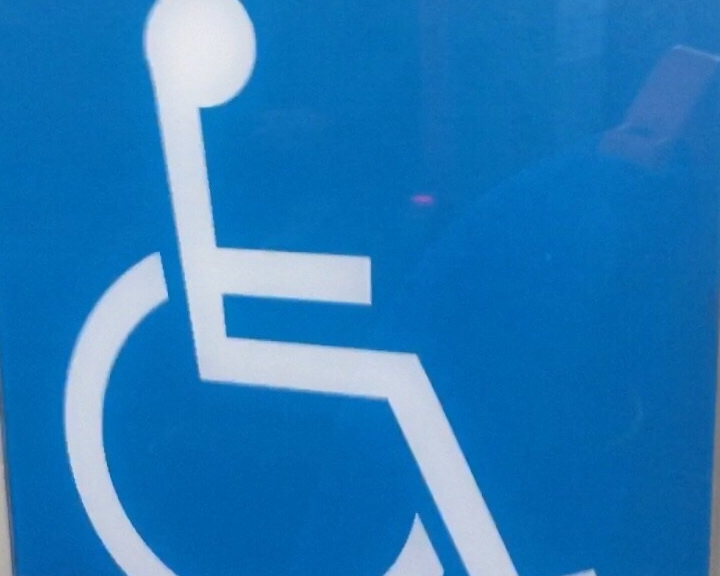 This fiscal year, Japan’s Ministry of Justice will begin a five-year model project using about 50 inmates with intellectual disabilities detained at Nagasaki Prison and help them reintegrate into society.