While they expressed a sense of accomplishment, saying, “By talking directly with the committee members, they were able to gain a deeper understanding of Japan’s issues,” some expressed anger, saying, “The government’s response did not accurately convey the current situation.”

A 52-year-old male driver of Orihime Bus, a route bus in Kiryu City, Gunma Prefecture, told a male passenger with a left leg and heart trouble to get off the bus early and said, “Your disability certificate is a fake,” according to an interview with the bus company Kiryu Asahi Jidosha and the city, which outsources its operation. According to the company, the driver had said that he had been given a disability certificate for six months.

by Michael Gillan Peckitt May 30, 2022 Number of comments0

The review, Japan’s first, will recommend non-legally binding policy improvement measures to improve the lives and societal participation of people with disabilities. Japan ratified the Convention on the Rights of Persons with Disabilities in 2014.

by Michael Gillan Peckitt May 7, 2022 Number of comments0

Legislation is expected to be passed in the current parliamentary session to support persons with disabilities to obtain the same information they need in their daily lives and during disasters as able-bodied persons, with the aim of eliminating disparities. Issues have been raised regarding the acquisition of information by persons with disabilities, such as the fact that subtitles and sign language interpreters are sometimes not provided for disaster news. 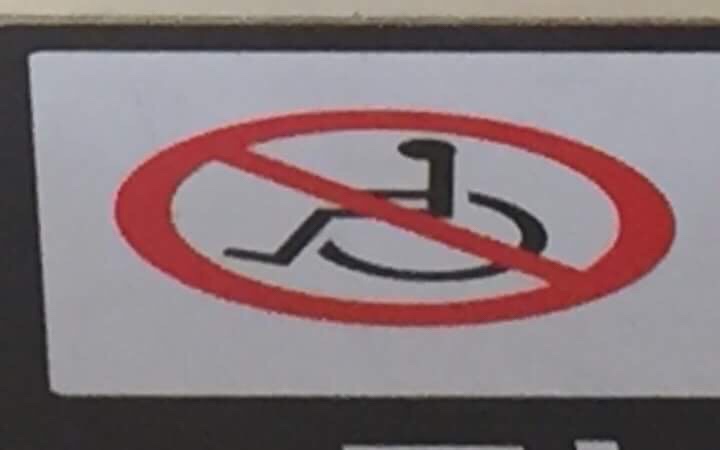 by Michael Gillan Peckitt May 4, 2022 Number of comments0

On May 1st 2022, a player from the Japanese professional e-sports team ‘REJECT’, previously known as ‘All Rejection Gaming’ or ‘ARG’ made a comment during a game that was perceived to be discriminatory towards people with disabilities. The player ‘SaRa’ has since been suspended from the team. 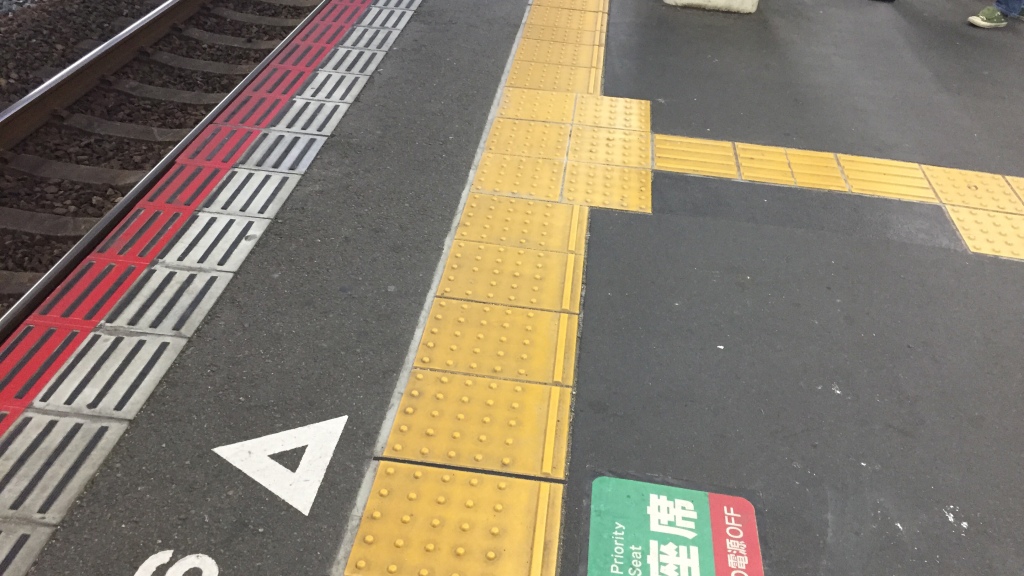 The Osaka-based school corporation ‘Heisei Healthcare Academy’ had previously filed three lawsuits across the country, in Sendai, Tokyo and one other in Osaka, arguing that a law that regulates the establishment of anma massage shiatsu teacher training schools for visually impaired people, violates the “freedom of choice of occupation” guaranteed by the Japanese Constitution.

In July in Naka-ku, Yokohama, a hearing-impaired woman tried to ride on a ropeway by herself, but was refused use because of her disability, according to an interview with a person concerned. It was reported that the business operator has stipulated in the manual that hearing-impaired people should not use it alone.

Yasuhiro Nakata, a man who was born with cerebral palsy claimed that the Public Election Law’s provision limiting the number of assistants to “those who work at polling stations” violates the Constitution because it does not protect the secrecy of the vote. The court rejected the man’s appeal.

The Osaka High Court on July 9 rejected the appeal of a lawsuit filed by Heisei Healthcare Academy, a school corporation in Osaka City, against the government’s refusal to allow the establishment of a new Shiatsu training facility for the visually impaired.