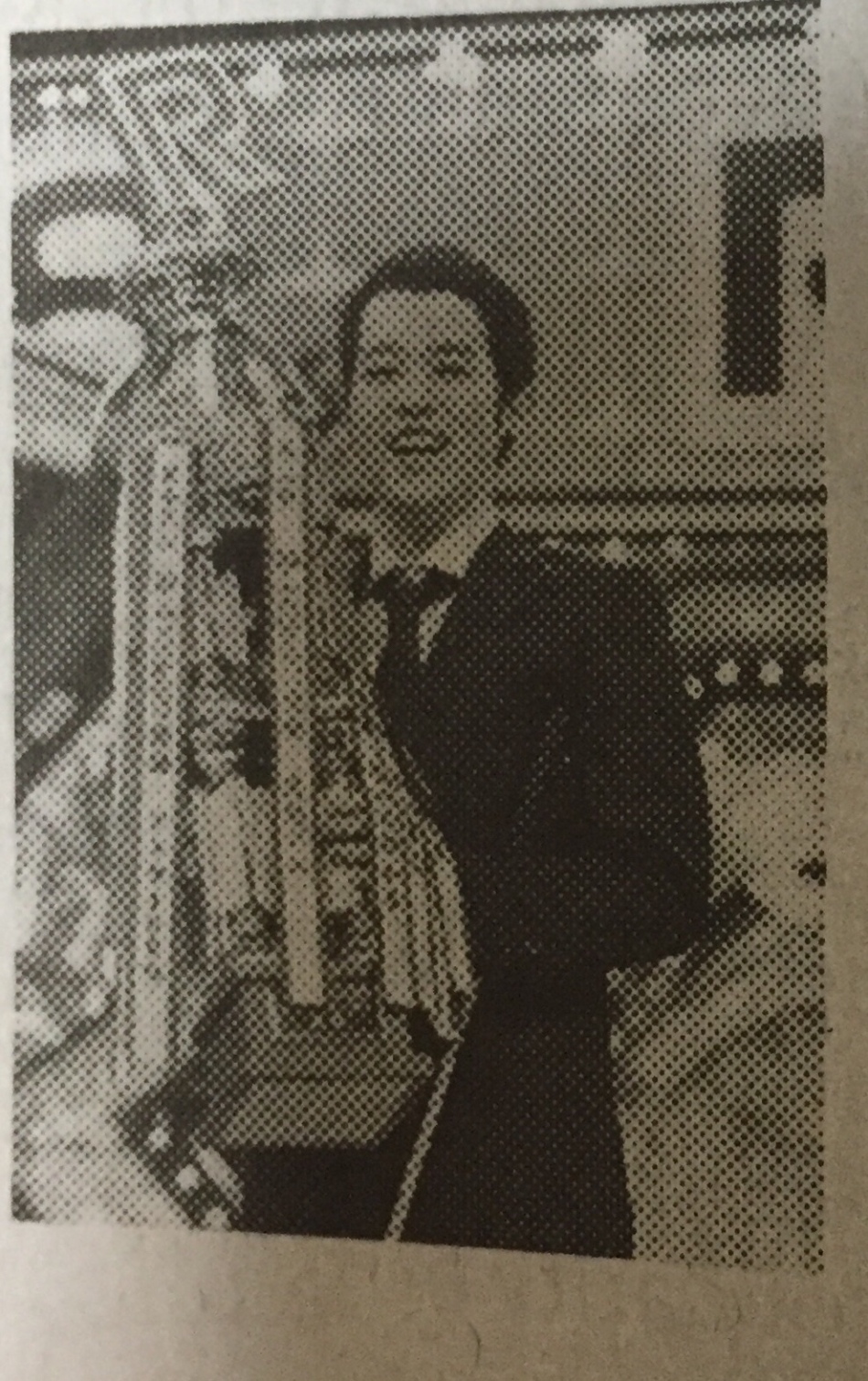 Kyodo reprinted in The Mainichi

TOKYO (Kyodo) — A visually impaired man won a national stand-up comedy championship with a cash prize of 5 million yen ($47,000) on Tuesday, as he won the final round of competition held in Tokyo.

Yutaro Hamada, a 28-year-old man from Kobe, western Japan, became the winner of the 16th R-1 Grand Prix, a contest touted as choosing the funniest solo performer of Japan.

Standing on stage with a white cane, Hamada broke up the audience as he spoke about his everyday life as a blind person.

While Hamada is a professional comedian belonging to Yoshimoto Kogyo Co., the contest accepts both pro and amateur comedians.

A record 3,795 people took part in the latest tournament.